A charming place in the heart of Navarre

55 kilometres from Pamplona, the largest city in the region, Old Gallipienzo is considered a 10th century rural environment, characterised for its natural wealth and cultural heritage. Better known as "the town of dreams", it is not surprising that walking down its streets will feel like you have been transported to another era. The landscape surrounding the hotel has been declared a Natural Reserve and tours are offered of Aragon River's Green Canyon, which is also highly valued for its bird observatory.
Previous
Next

Due to its medieval nature, there are many cultural sites located in the nearby towns of Ujué, Sangüesa, Olite, Ayesa and Lerga. Discover all the wealth surrounding Heredad Beragu. 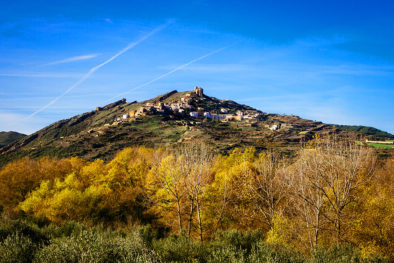 Gallipienzo, medieval town – History of a kingdom. The history of the old Kingdom of Navarre is not only told about the entire territory, but also of each and every one of its population centres, which have been important throughout the ages. … Read More 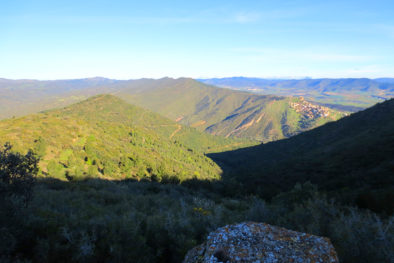 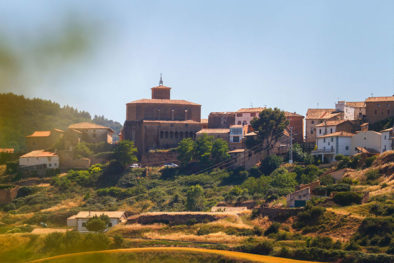 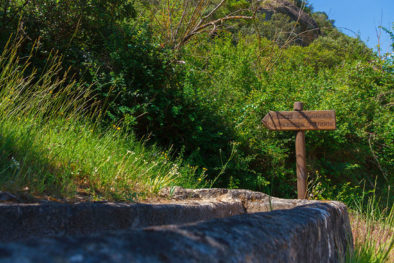 Natural routes in Gallipienzo To discover magical landscapes and the peacefulness surrounding Gallipienzo, the visitor can put on their shoes and start walking on the different trails that cross the natural Reserve of Kaparreta, Aragon River’s Green Canyon and its … Read More 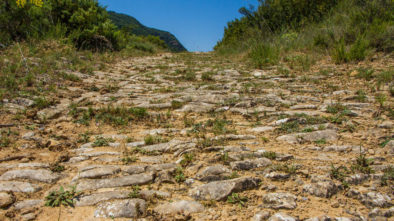 GR1 Trail – Historic trails Very close to our watchtower town we find other places with great stories and legends to tell and discover as we travel through this land. The roots of Navarre include the feats of Charles the … Read More 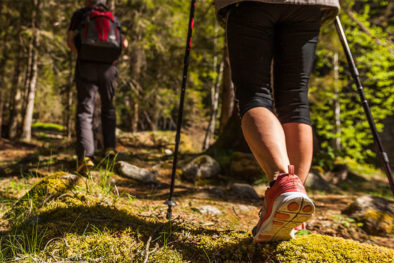 Nordic Walking Circuits – Lands of Javier There is something we are sure of in the Town of Dreams, the natural surroundings we have in the area between Aragon River’s Green Canyon and the view from the top of Gallipienzo … Read More 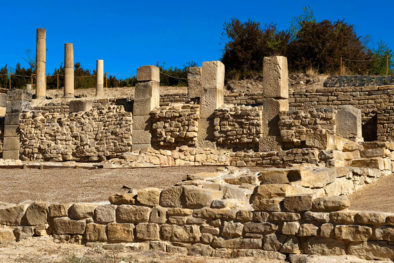 Santa Criz Eslava – Roman Villa of Liédena So much cultural wealth in Navarre and so close to Gallipienzo! The archaeological cites of Santa Criz de Eslava is located just 15 minutes away. This is the most important preserved Roman … Read More 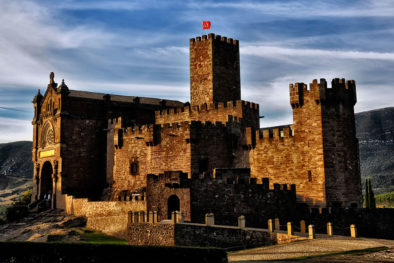 PLUS DE SITES The town of Javier is located just 30km from Gallipienzo. Enjoy the visit and mix amongst the people. An ideal plan is to visit this Navarre enclave on a spring or summer evening and watch the sun … Read More 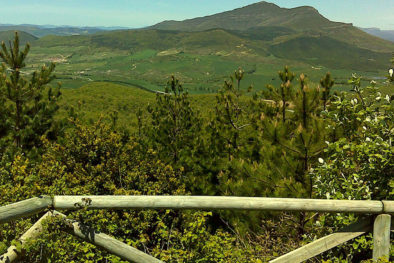 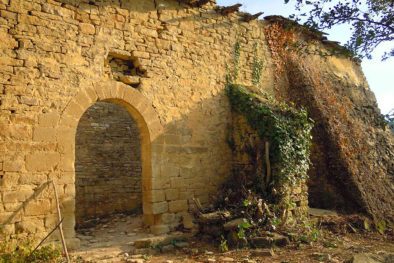 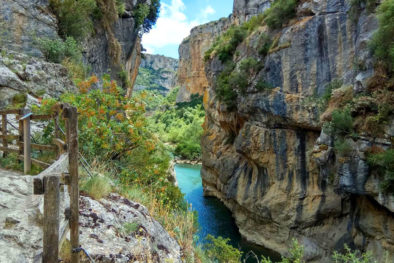 Lumbier and its canyon

Lumbier and its canyon In Navarre we are lucky to have many enchanting nooks and natural areas. Precisely at the entrance to the Region, at just a few kilometres from Gallipienzo, we find Lumbier, a small town of Roman origin. … Read More 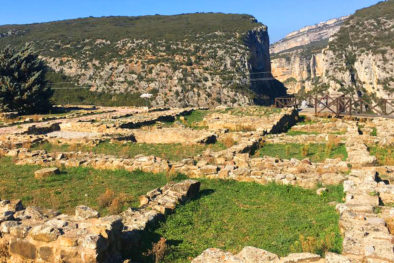 Liédena, a place with many hidden nooks

Liédena, a place with many hidden nooks Located adjacent to Lumbier we find Liédena, a charming town with a lot of natural wealth.   If we decide to visit this town on a warm day, for our first stop we … Read More 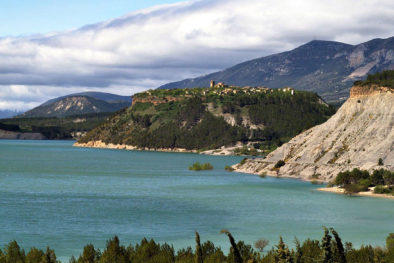 Yesa and its reservoir: town with a view of the Pyrenean Sea

Yesa and its reservoir: town with a view of the Pyrenean Sea Located between the mountains is the town of Yesa, which is characterised for its emblematic water reservoir. The Yesa reservoir is perfect for relaxing on a warm day … Read More 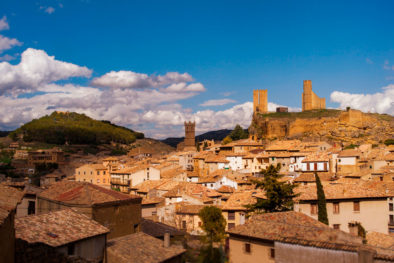 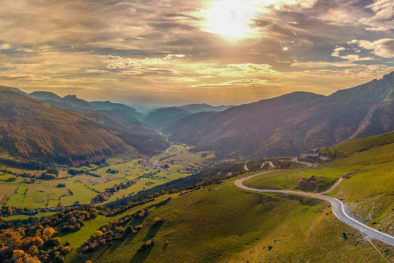 RONCAL AND SALAZAR VALLEYS Located in the north, at the foot of the Navarre Pyrenees and nearly one hour from Gallipienzo, we find some of the greenest and known nooks of Navarre, the valleys of Roncal and Salazar. Known for … Read More

Do you want to discover one of the most charming towns in Navarre? A complete vital experience, reliving the history of another era in Gallipienzo, the town of dreams.